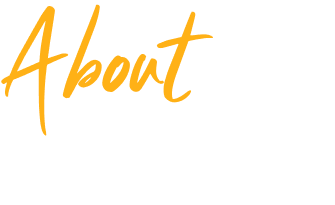 NOTICE: Malaysia welcomed back international travellers after the government announced the full reopening of its borders for the first time after nearly two years of COVID-19 pandemic-related closures as the nation is transitioning to endemic phase, beginning 1 April 2022. View the procedures and checklist here. 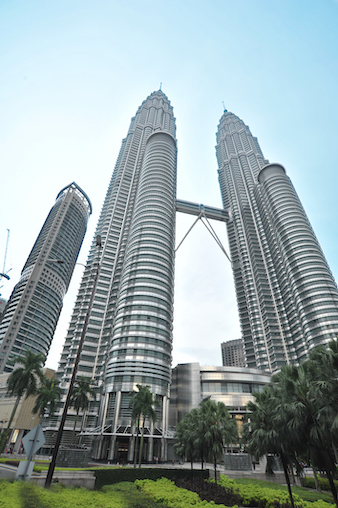 With an area of approximately 329,847 square kilometres, and warm tropical climate with temperatures ranging from 23°C to 32°C, Malaysia houses an infinite range of exciting tourism products throughout the year for visitors to explore and enjoy.

The history of Malaysia started in the early 15th century with the establishment of the Melaka Sultanate. The country achieved independence on 31 August 1957 as the Federation of Malaya. Malaysia was formed in 1963 with the entry of Sabah and Sarawak.

Malaysia is a fascinating country with a vibrant multicultural population. Besides the Malays and the native groups, immigrants from China, India, Indonesia and other parts of the world have all contributed to the multi-racial composition of its population. 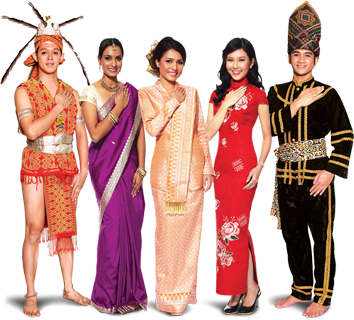 Based on statistics from the Department of Statistics Malaysia, the country’s population in 2020 is estimated at 32.7 million people. Out of the 29.7 million citizens, the Bumiputera (Malays and Orang Asli or indigenous peoples) comprises 69.6 percent of the population, the Chinese (22.6 percent), and Indians (6.9 percent), while others (1.0 percent).

The country’s evolution into a cultural melting pot is evident in its unique blend of religions, traditions, festivals, languages, food, and many more. Its cultural diversity can also be largely attributed to the country’s long and ongoing interactions with the world and colonial rule by the British, the Portuguese and the Dutch.

Indeed, ‘Malaysia Truly Asia’ is not merely a tagline. The country truly embodies the spirit of racial diversity and unity, which is the very element that makes it unique.

The official religion in Malaysia is Islam, but other religions including Buddhism, Hinduism and Christianity are practiced freely.

The national language is Bahasa Melayu (Malay), but English is widely spoken. Most Malaysians are multilingual, speaking various languages and dialects, such as Mandarin, Cantonese and Tamil.