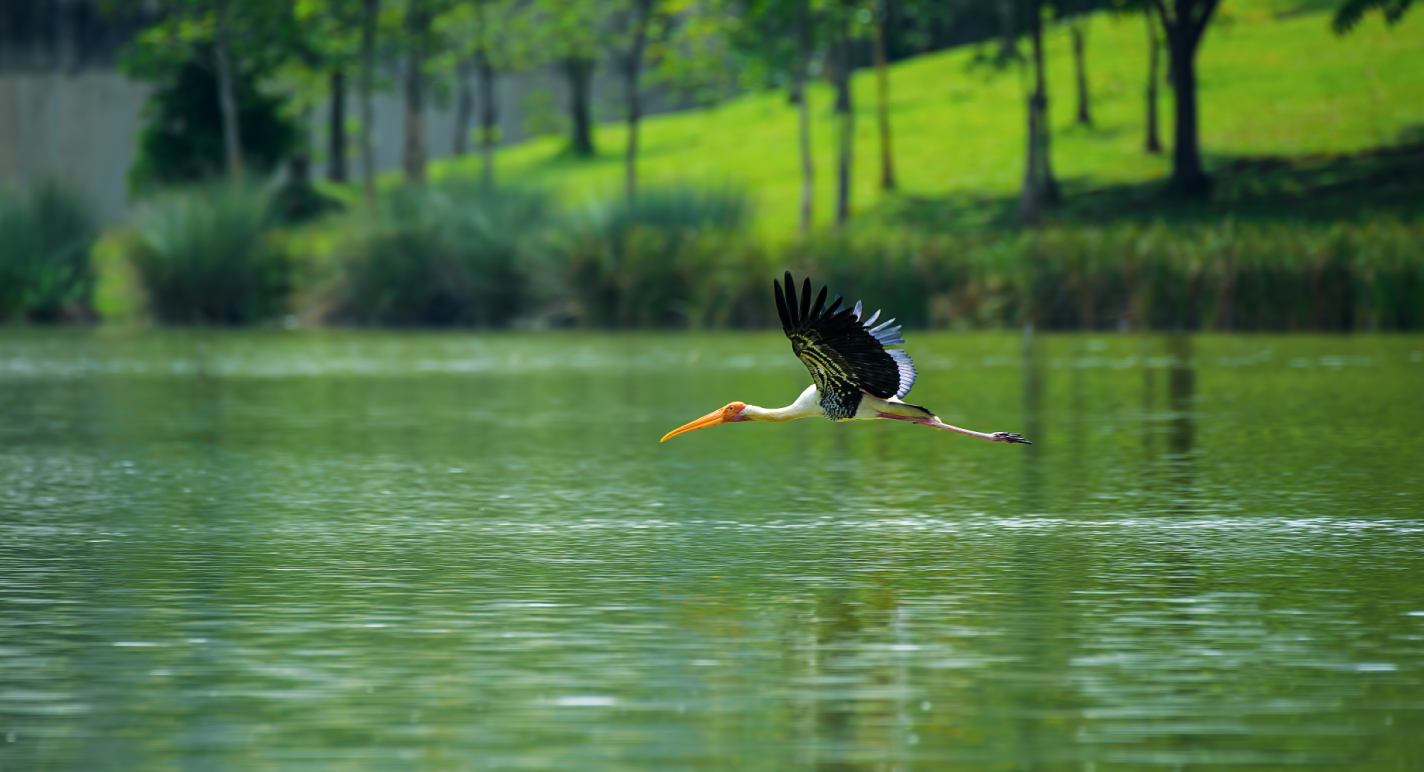 Putrajaya Wetlands is a back-to-nature attraction in the nation’s administrative capital of Putrajaya. The entire area sprawls over 335 hectares and comprises 24 wetland cells, a Wetlands Park (also known as Taman Wetland) as well as the surrounding wetlands area.

Out of all the above, Wetlands Park or Taman Wetland serves as the gateway to Putrajaya’s wetland environment.  Stretching up to 138 hectares, Taman Wetlands is the main stop-over for visitors with attractions such as a Nature Interpretive Centre, Lookout Tower, Flamingo Pond, walking trails and other public amenities. For a comprehensive introduction of the wetland, start your tour at the Nature Interpretive Centre, which provides a variety of information through audio visual materials and dioramas.

The construction of Putrajaya Lake and Wetlands began in 1998 and was completed in 2002. More than 70 species of wetland plants were transplanted from the Putrajaya Wetland Nursery. In addition, 24 species of indigenous fish were introduced to the wetland cells to create a biologically diverse environment.

Wetlands Park is also a wildlife sanctuary and is recognised as a birdwatching site.  Avid birders can delight in spotting over 100 species of local and migratory birds. Among them are the Little Egret, Black Crowned Night Heron, Little Commorant, Purple Heron, Asian Openbill, White Throated Kingfisher and Cinnamon Bittern as well as migratory birds from the Northern Hemisphere. Every now and then, visitors can catch sight of these birds swooping across the lake, creating a fantastic ‘aerial display’ worth waiting for.

An amazing fact about Putrajaya Wetlands is that it is the first man-made wetland in Malaysia and the largest constructed freshwater wetland in the tropics. Putrajaya Wetlands are likened to the function of kidneys which balances the ecosystem and provides natural filtration. You could not choose a better place to rejuvenate your senses! 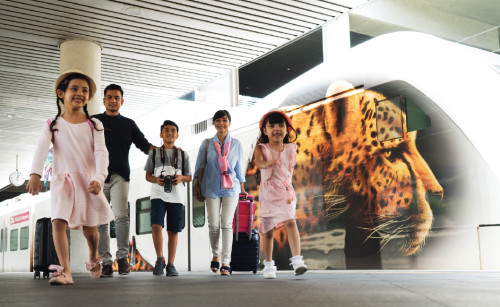 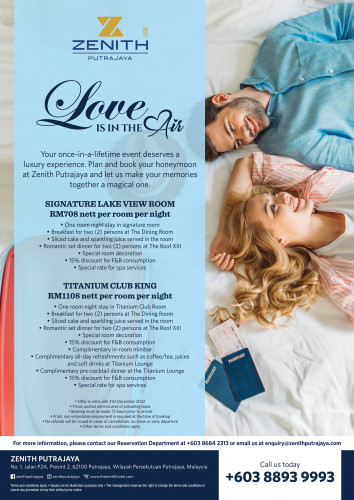 Love is In The Air 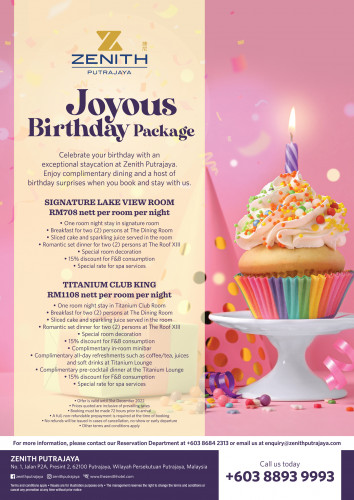 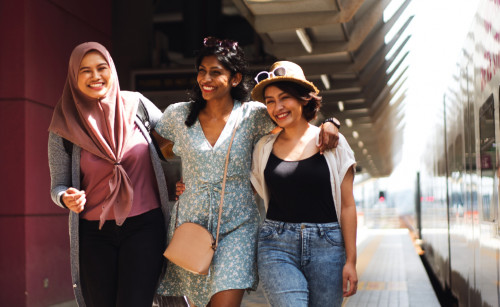